Originally released in 77 cdr-copies on Eutykus Record in 2010. Digitally re-released for free download by Washington Inc Records in 2013 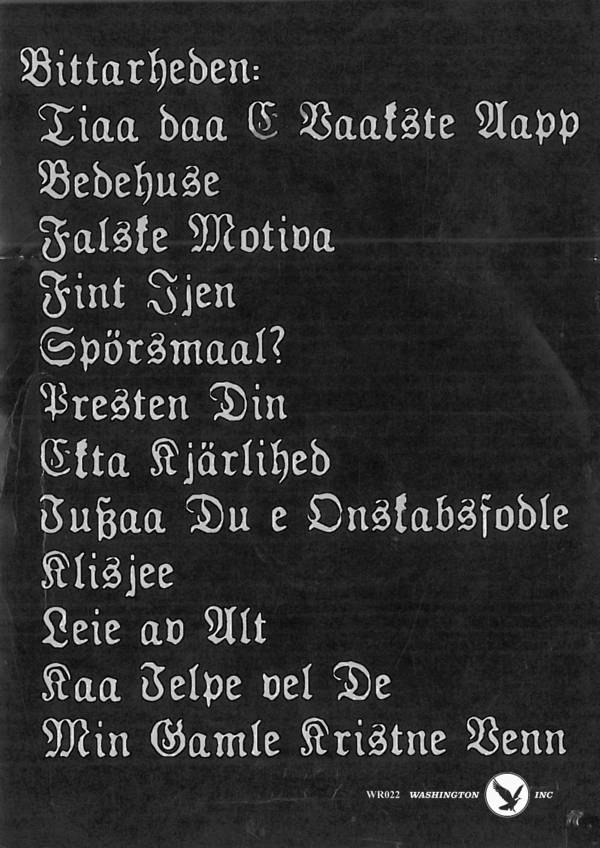 From the deep forests and tall mountains of Norway comes Happy Dagger. A group of restless souls left in frustration in their search for God. They usually sing their trashy songs of shame in English, but on this album they stick to their native tongue – a southern Norwegian dialect. 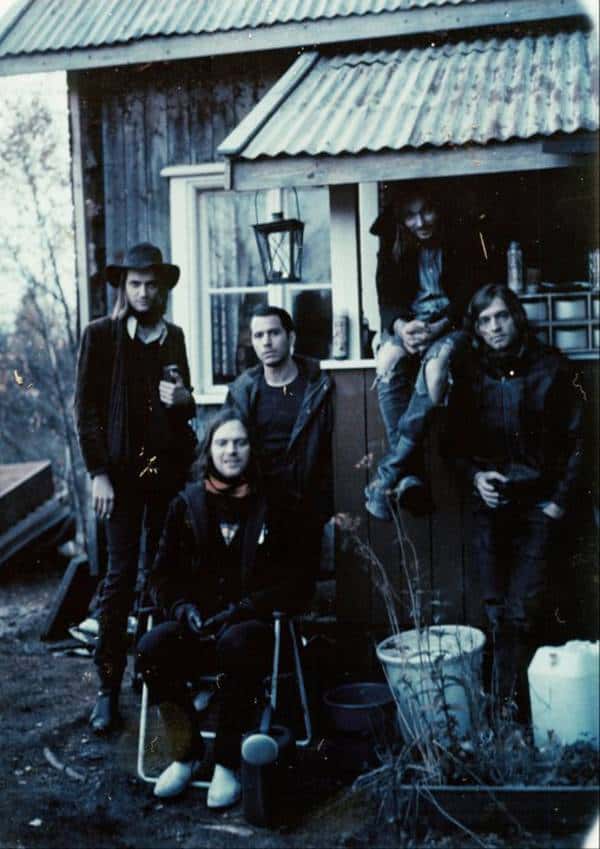