WR015: A Doll’s House – The Entire Collection of Lost Memories 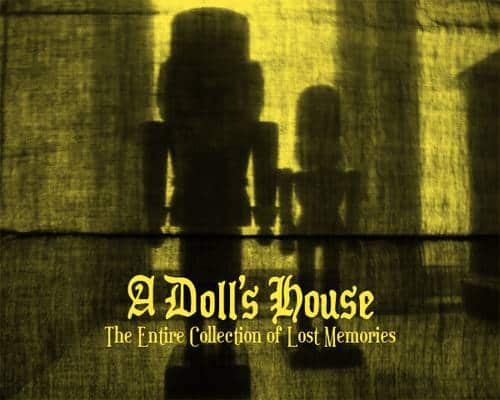 Michael Mortensen spent two years in a basement in Århus, Denmark, to record this small masterpiece of an album. After having finished the recording process, he made three copies to give to a few close friends and then he destroyed the hard disc with all the recordings. The decision to destroy one’s own work like that might be difficult to understand. However, we’re just happy that we were lucky to hear one of those three copies made. After a few years of emailing back and forth between the Eastern and Western part of Denmark, we are now proud to present what we think is one of the best albums made in Denmark in a very long time. This resurrected album released in just 100 numbered copies comes in a small round metal box. Order your copy before they’re gone.

CDR: 100 Danish kroner (including shipping to addresses in Denmark)