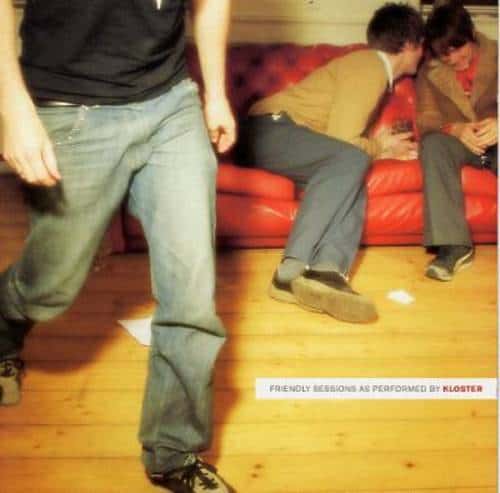 Debut album by and the birth of Kloster. In 1999, Mikael R Andreasen bought a Yamaha 4-track mini disc recorder. Along with some of his closest friends, he started recording drafts for a bunch of fragile songs. They were not meant to be released in the first place, but served more as a way to learn something about how to record stuff – which was a whole new world to him at that time. However, he played the drafts for some people who liked it enough to talk him into making it a proper release. He told us that he is not completely satisfied with this release, but that it does contain a certain friendly charm. It is a document in sound that portrays a circle of friends having a good time together. Released in 2001.