In June of 2009, I went on a concert tour in Norway. In Tromsø, which in the 19th century was known as “The Paris of the North”, I stayed with Christian Bjørnø. Just a few hours after I had made my arrival, Christian received a phone call. He had been accepted as a coming student at “The National Academy of Fine Arts”. We both cheered. Christian had a hard time believing that it was actually true. Many people apply. Only a few get accepted. With an increased possibility that Christian might now become a well-known artist, I found it appropriate to invite him to exhibit at The Gallery while he is still relatively unknown. I hope you like his artwork. I do.

A failover is an automatic backup-system if the primary system fails. If it fails, when it fails, all has failed. The anxiety over failure can be all consuming. It can turn a man into nothing but living dead. When you don’t trust the failover to kick in when needed, the only one you can trust is yourself. That is one of the things that scares you the most. If the future has nothing more to bring, than the need to trust yourself, then you don’t want to be a part of it.

A bit too much?

“Well, yeah! But that is the funny thing about you western rich men.

You need your struggles.”

And by the way, I have actually made a series of artworks entitled Failover’s Fail. Did you know that? 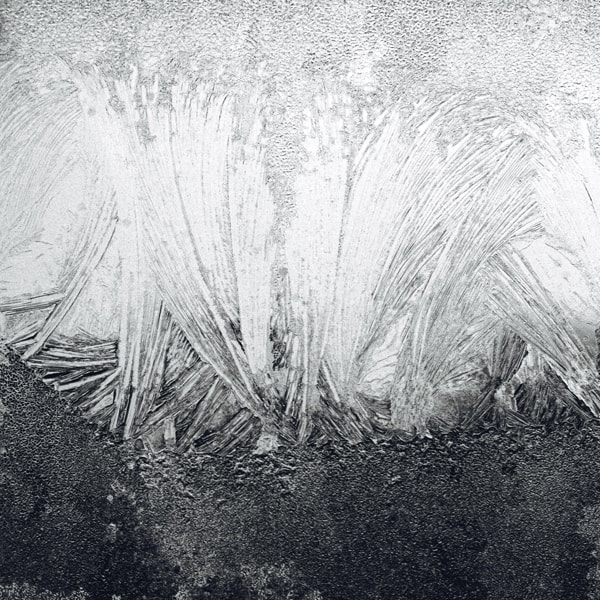 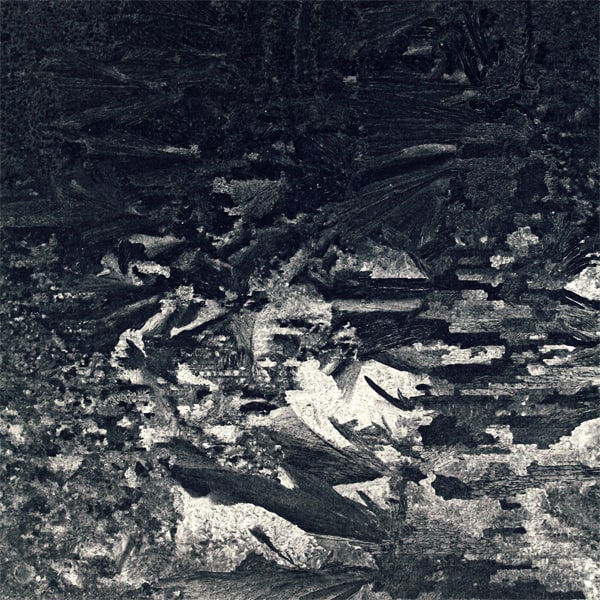 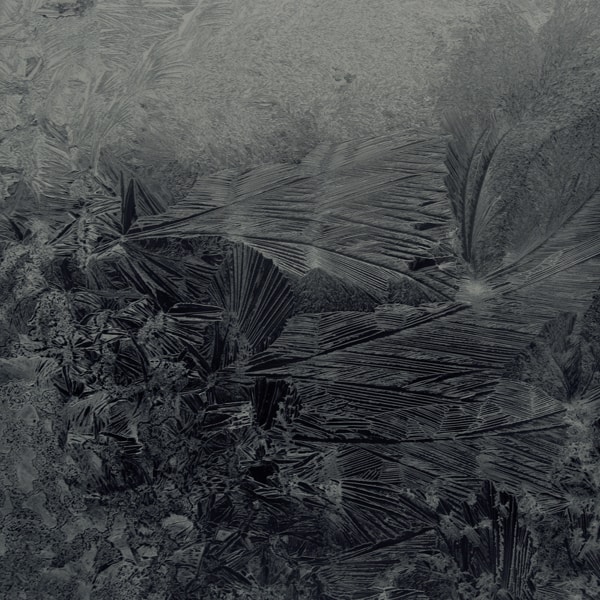 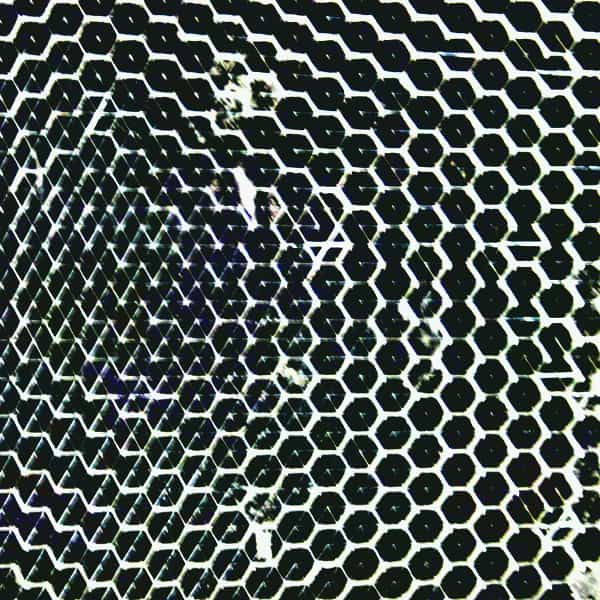 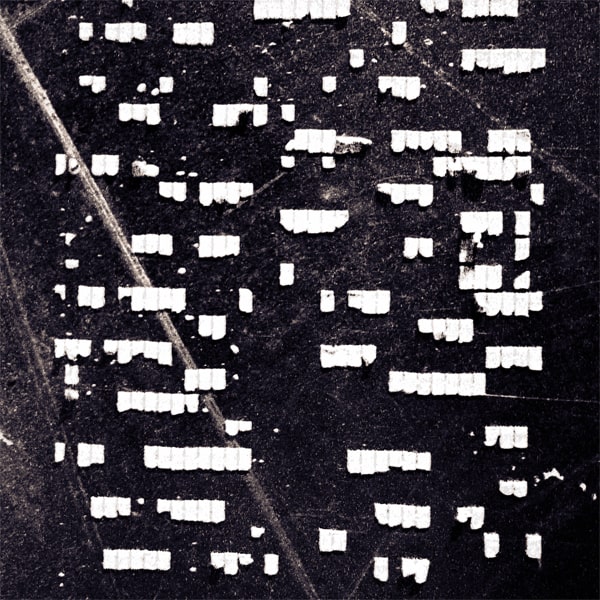 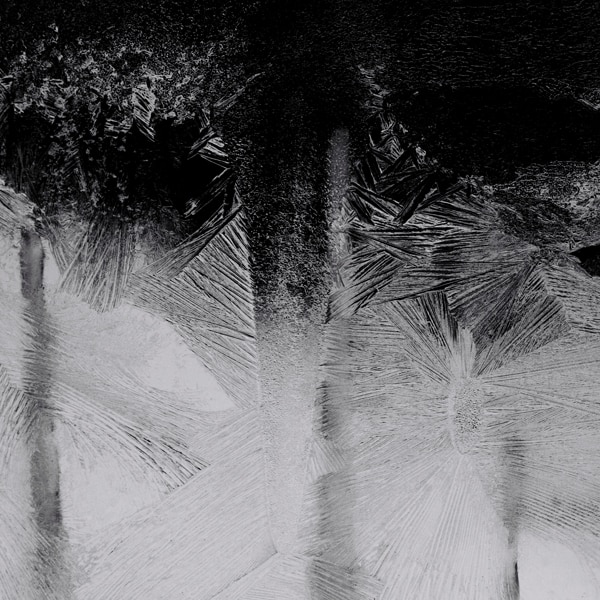